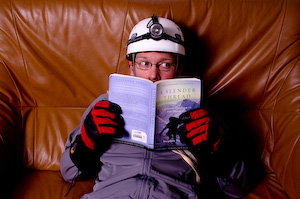 The city is quiet on the morning of the Saturday before Christmas. I’ve always enjoyed walking through public places decked out in mountaineering tights and big red boots. The mind focuses, going over scenarios: getting lost, hoping the weather holds, pondering the logic of it all.
I had a mushroom pizza for breakfast, and I felt ready. My legs are tired and out of shape, but we’re not tackling a 4000 meter peak today, just a few hundred shy of 3000 meters, but as I have an aversion to paying for lift tickets, I’ll be starting from the valley floor.
With the cable cars and lifts, the Pizol summit, hanging above the popular Zurich ski area, is just a few hours hike from the last cable car station, but starting out from the valley at 546m, it becomes a race to get there before the sun starts to fall or the weather turns ugly.

I’m wearing the Big Red Beasts, the Koflach Degree mountaineering boots that were with me on my failed attempt to the summit of Huyana Potosi in Bolivia, and on the long winter nights along the great frozen lake in Northern Michigan near the Porcupine Mountains, and they were with me on the summit of the Wiessmies, and now we’re heading to Pizol with a new pair of short trekking skis. 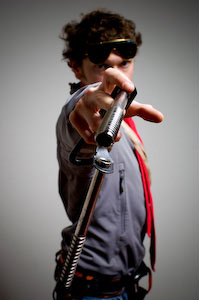 I get to the mountain plateau at 2222m around 3:30 p.m. and in the back of my mind I know that the sun goes down sometime around five. Most of the ski tour to the hut involved me trying not to get decapitated by downhill skiers and now, while enjoying a hot bowl of Goulash – I’m pondering the thought of heading to the summit. 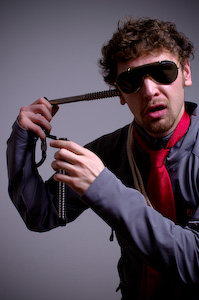 But I say "Ah fuck it," to myself, this is Christmas vacation after all. The front of my shins are ragged and bloody from my socks and boots.  I could do it, but the 1500 meter ascent up to the hut was a lot for me in one day, and the act of doing another 400 meters up to the summit and being back before sunset just isn’t happening. 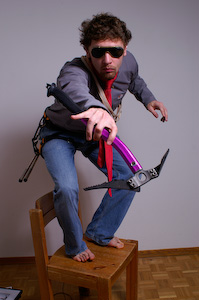 This is why I’m just a couch potato – an armchair mountaineer.  A real athlete would tackle this beast of a trip and would have been on the summit an hour ago.  But I am by-and-large an armchair mountaineer.  The thought of the summit is nice, but not altogether necessary for my enjoyment of the mountain environment – and so, much of my collection of climbing paraphernalia is mainly used as props in photo shoots. 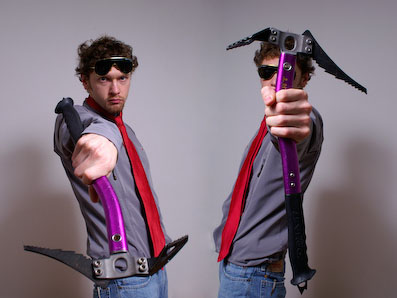