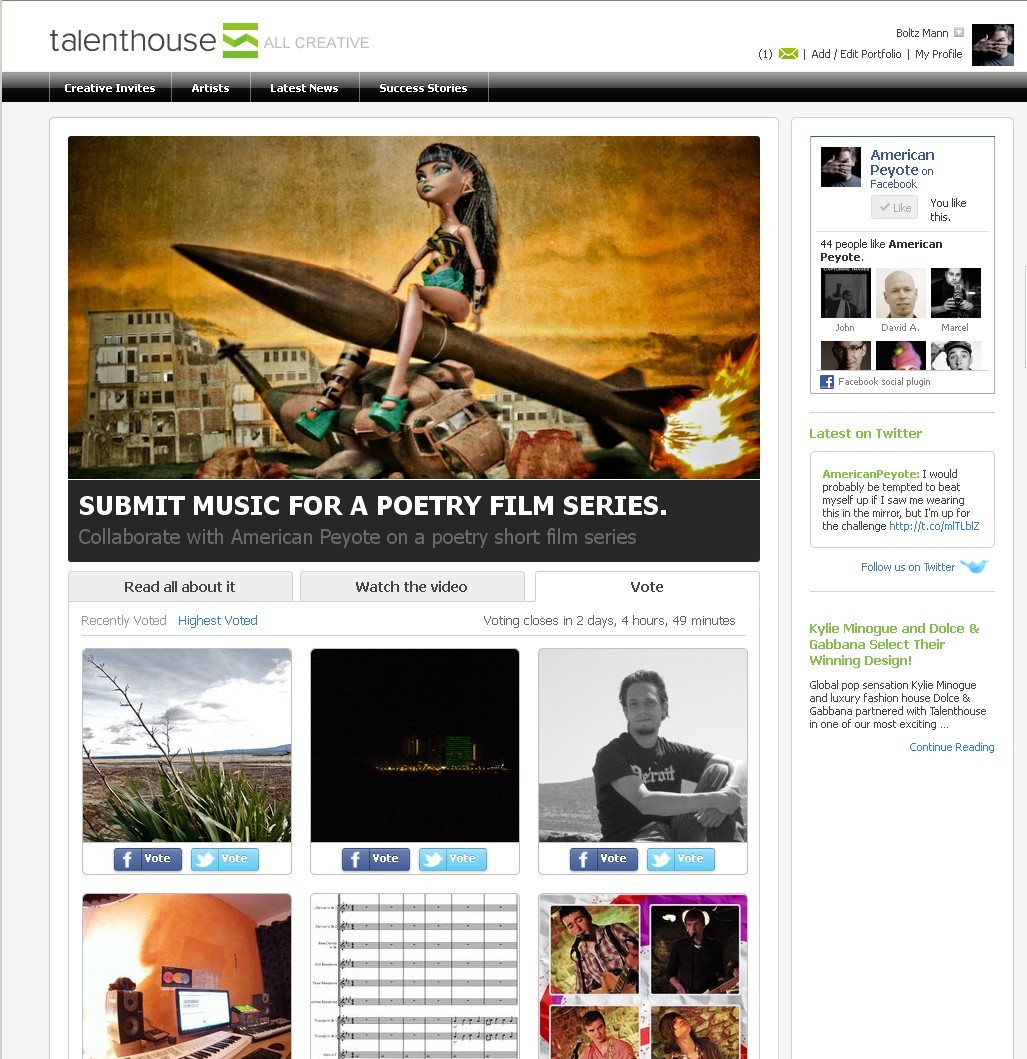 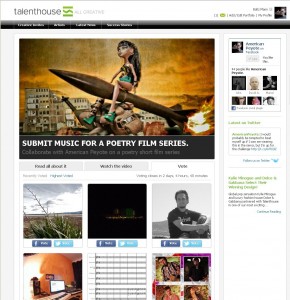 Voting is open on the video poetry creative invite at Talenthouse.com! To recap, I have a creative invite running on Talenthouse, where the winner will have the opportunity to work together with me on a video poetry series of short films. I wrote about the contest previously, and now this wonderful experiment in online collaboration and general creativity awesomeness is coming to an end. Well, the first part, then will come the video poetry series. For the contest, I provided some images of inspiration, including images of Bratz and War, and the participants then needed to create a music track to submit to the contest. The highest voted songs will get the first listens from me, and I’ll then work with the winner (whoever created the best mix in my mind) if they’re interested. For the video poetry part, I’ll create some poetry concepts and shoot the needed video, and the winner can have their music featured as a component of the final videos.  It’s all very non-linear and experimental, but when you challenge people, excellent things always happen. The voting is open here on Talenthouse: 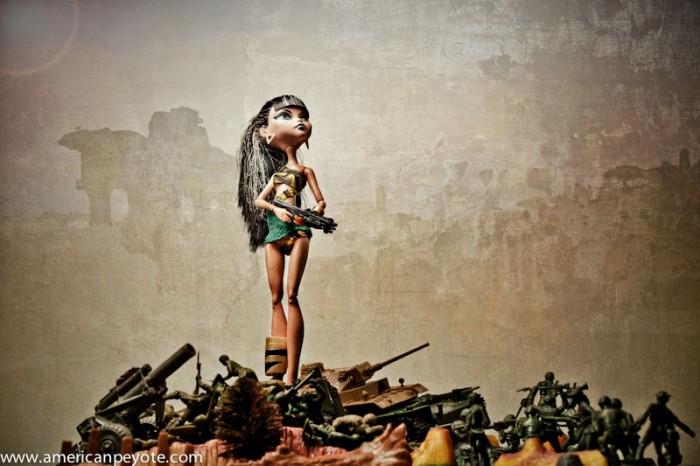 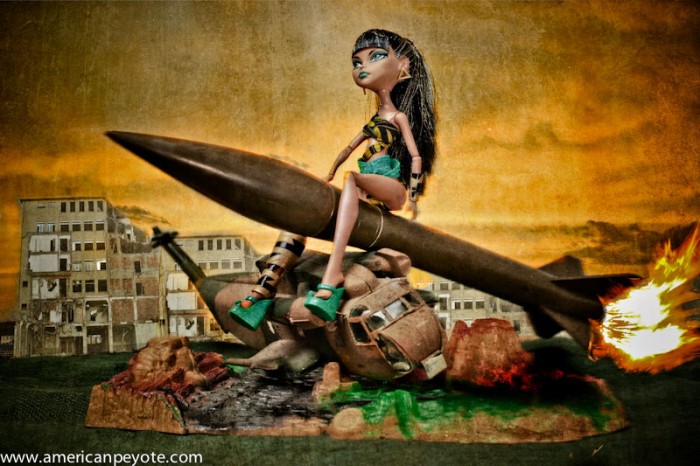 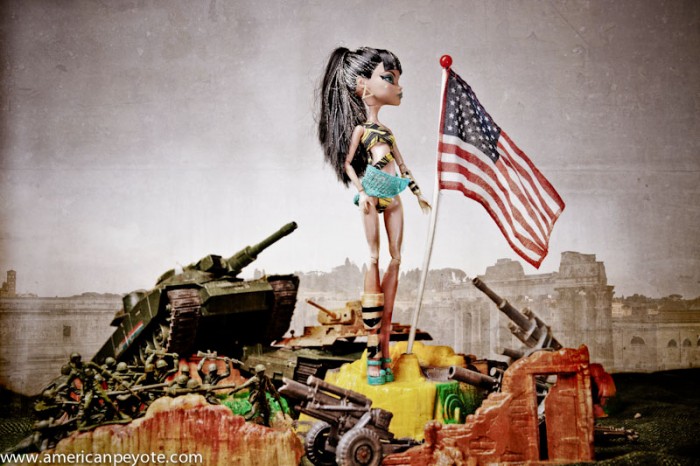 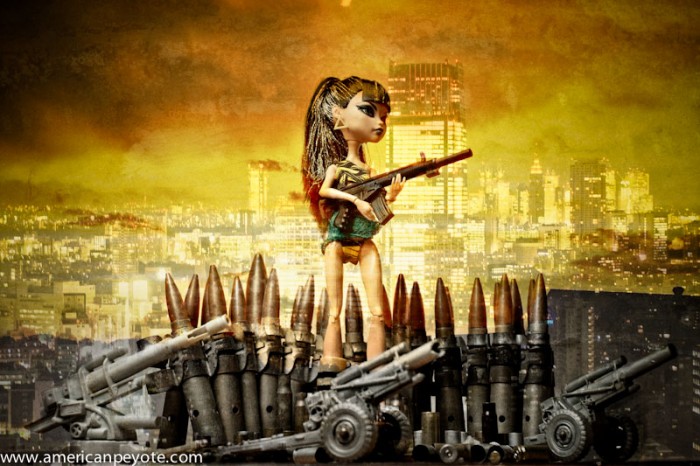 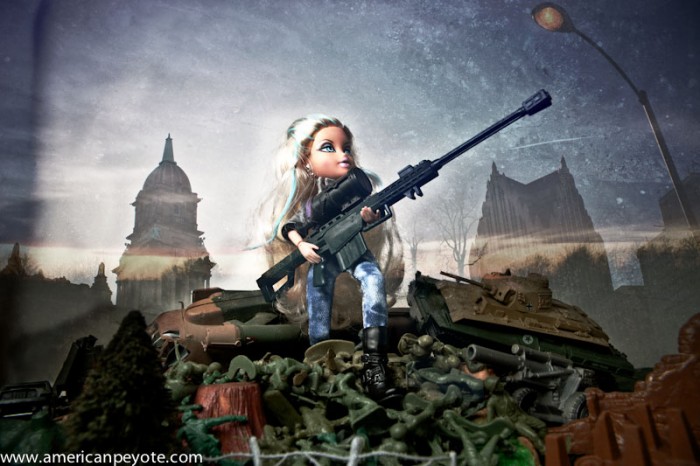 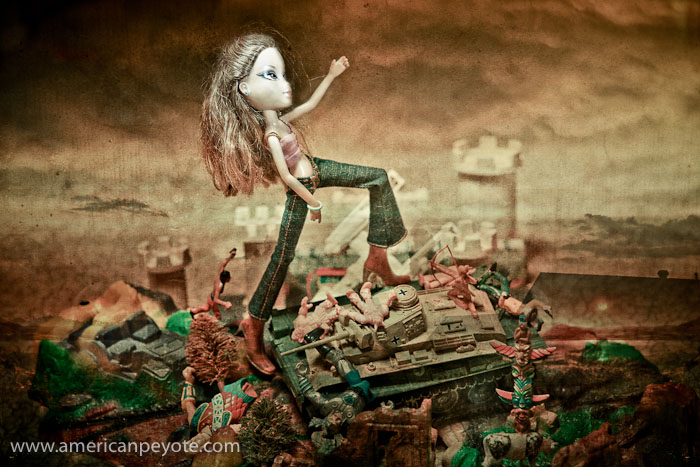 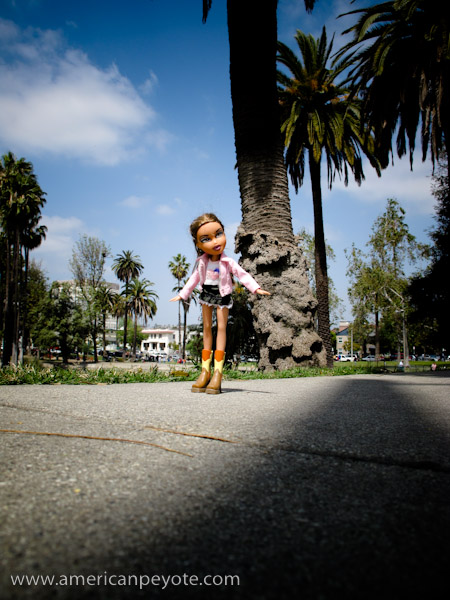 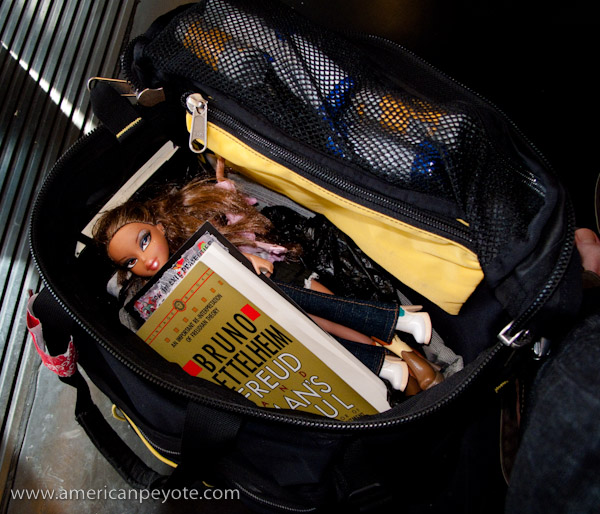 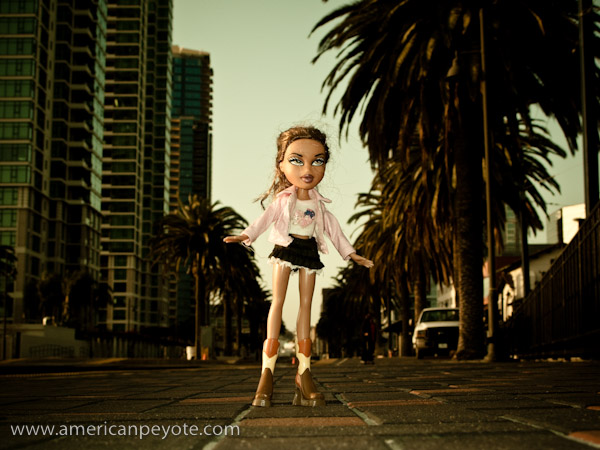 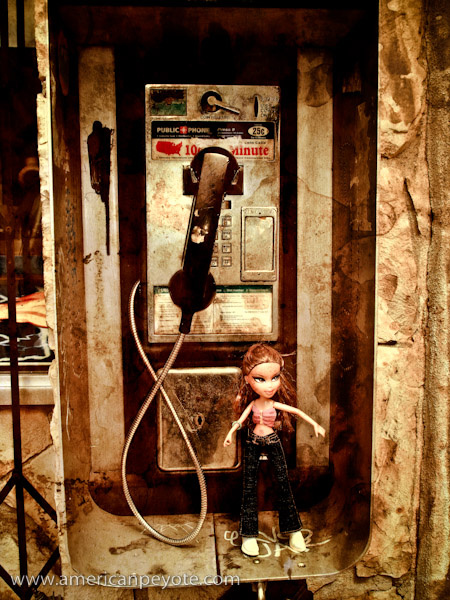 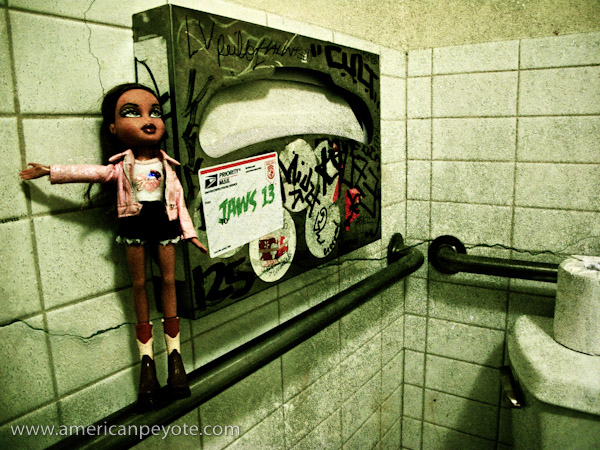