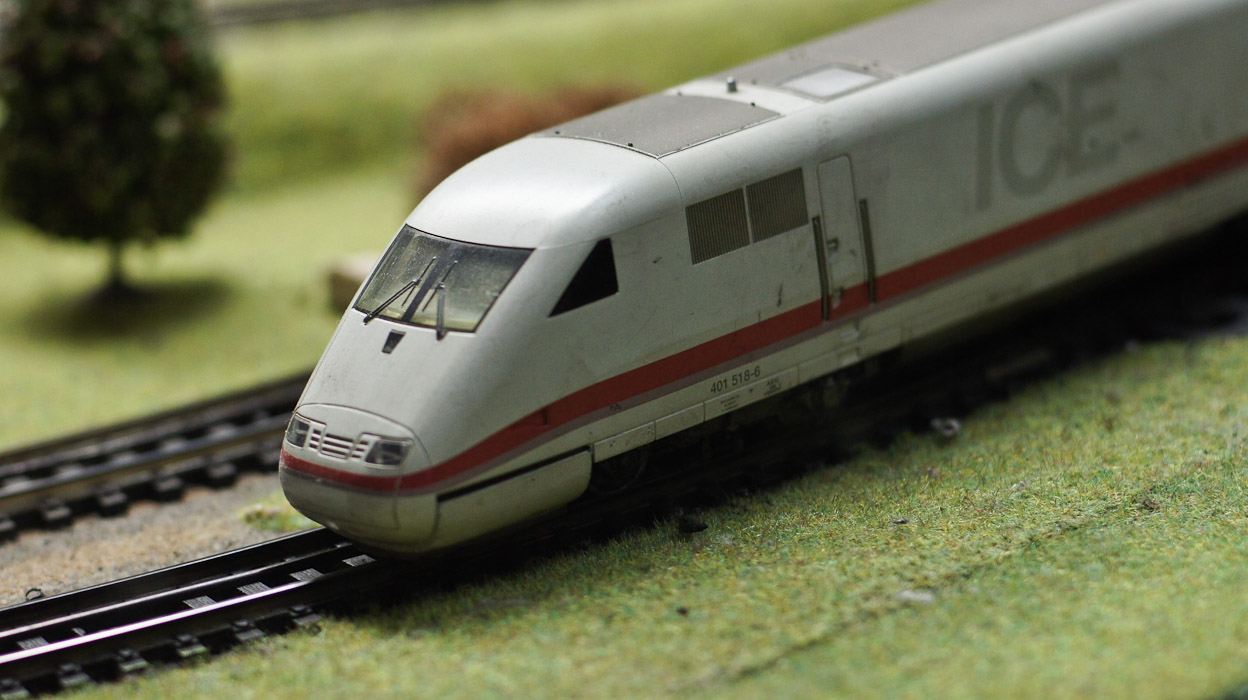 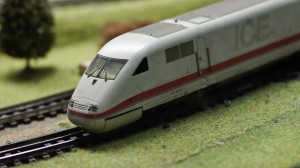 I don’t keep tabs on American politics as much as I could, but the 2010 mid-term elections have sparked some interest in my brain. There were (and still are) plans in action in the US to install high-speed rail between various cities, and some folks have run in the 2010 elections promising not to waste money on such schemes. The short summary I understand is that Democrats and Obama want to pay for high-speed rail and a Republican backlash is attempting to block high-speed railroads from coming to the States. As an American living the past 7+ years in Switzerland (and a regular train traveler throughout Europe), I can speak volumes on the benefits of a train system integrated into a healthy society. The topic of job creation and immediate economic stimulus are the two least interesting and least important reasons to start a high-speed rail project in the States.

Good For The Economy

The short reason I hear for installing trains is that they’re good for the economy because they produce jobs due to the building of the needed infrastructure and also stimulate manufacturing in local areas. This may be true, but the reason the US should have high-speed rail and the reason I love train travel is that it simply makes society better. If you’ve never lived in a train-society, where the rails means of transportation is used by nearly everyone at some point to get from point A to B, then you don’t have a fucking clue what you’re missing. Trains are good for the environment. Trains are good for work productivity. Trains are good for relationships. Trains are good for writing, for creativity, for enabling communication, for the elderly, for the young, for business, for pleasure, basically they’re a no-brainier excellent way to improve the quality of life of a society. Why? Let me explain…

I lived my first 26 years in the United States, in Michigan. It’s car capital of the world, it’s Motor City Detroit. There was no real public transport to speak of when I was growing up (and there still isn’t), and communities were defined by urban sprawl (and basically still are). I’ve logged more hours driving between the years of 16 and 26 than some people in Europe will log in their entire lives. I’ve driven from Michigan to New Orleans, Michigan to Nevada, through the South West, Colorado, parts of California, and when I came to Switzerland I knew I was happy not to drive every day of my life anymore. One huge advantage of train travel is that it has the capacity to free your mind. 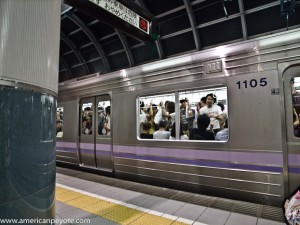 Trains Are Good for Thinking

Driving requires that a large part of your brain allocate attention to the act of driving. Some people think that driving is an easy barely-need-to-pay-attention task, but it’s really very involved. If you spend an hour driving, you’re concentrating primarily on just driving. You can talk on the phone (and distract yourself from not hitting the cars around you), listen to music or books (fun on road trips), and watch the road. You can think about things, but most attention has to be devoted to driving – and if you can’t drive, you’re basically fucked, your mobility is very limited in the States without a car.

Train travel requires that you buy a ticket, sit in a seat (you sometimes have to stand if it’s crowded), and then you can do whatever the hell you want. You can write a book, philosophize about the universe, sleep, read, talk on the phone, talk on the phone and write email on a computer and drink a coffee and once in a while look out the window, it’s awesome. Having more time to think means you have more time to ponder and develop ideas. Ideas motivate us in life to start companies, write plays, bake cakes, fall in love, etc. The amount of time I have to devote to things besides driving during the day when I travel means I have something like twice as much time to live and ponder my life in Switzerland and Europe than I do in the United States, and it’s awesome. I read more, write more, and think more on trains. I can honestly say that my writing, blogging, photography, painting, and creative projects would not exist if it weren’t for train travel. It just gives me more time to think about stuff. 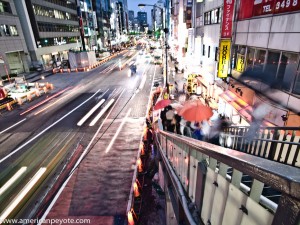 Train travel improves communication and idea sharing between real people. This is one topic I hear very little about when trains are debated in the context of the US. I have the impression that residents of the States sometimes think of themselves as American citizens, and that we’re all part of the same country so it doesn’t matter too much if you live in Detroit and haven’t seen Boston, but the US isn’t as homogenized as we’re taught on MTV, and the ability to travel from one city to another allows people to share ideas in real-time (instead of on Facebook) and opens up our minds. It’s incredibly cool to board the train at night in Zurich, and arrive the next morning in Berlin, or Vienna, or the South of Italy, or France, or Spain, Amsterdam, etc. It saves travel time because I can travel during the night and not be destroyed and sleep deprived when I roll into New Orleans at 8am after driving all night. This makes it easier for me to get exposure to people in different areas of Europe, visit museums, shoot graffiti, attend barcamps, etc. I travel much more in Europe than in the US because of the train system. I also spend more money in local economies in Europe because I travel, and meet more people in different cities. Trains help connect people in different geographic regions separated by distances, irregardless if they are able to drive a car or not. In a way, this means more freedom of movement and travel than in a car dominated society.

Not a Bus or a Plane?

Can’t one just take the bus? Why do we need to build rail when we already have roads? Yes, you can take a bus, but trains and busses are really very different. You can walk around on a train, you don’t get caught in a traffic jam, and it’s faster. Why not fly? This barely need mention but air travel sucks compared with trains. Plane seats are jammed, there’s little ability to move around, pressurizing cabins is uncomfortable, airport security in the US makes people want to not fly, weather has a greater influence on travel, and it’s hard to work on planes (I only fly coach). 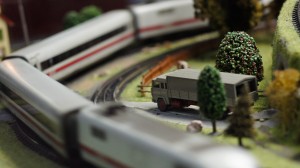 Trains are good for the tourist economy and for domestic vacation. For example, I sometimes fly to California to visit friends. Last time I flew to San Diego to stay with one friend by the beach, and then took to the train to L.A. to visit another friend and we drove to the mountains to hike. There was another guy I wanted to meet in Arizona, but there’s no easy train connection to him and I didn’t want to spend 12 hours driving to Phoenix and back, so we didn’t meet up. If a high-speed rail were running between San Diego and Vegas, we could have easily met there, infused money into the Nevada economy, and then headed back.

It’s easy to be on vacation with the train. In Switzerland, many trains that go between cities have a kids wagon at the end of the train. It’s colorful on the inside, and has a large area with a slide and play area where the kids can go crazy. This is a nice contrast to driving three hours with a kid in the passenger seat who wants to run around and gets tired of sitting after 30 minutes on the road. You can do more on vacation because you don’t waste time driving. If a trip is more than 6 hours, you take a night train. You book a ticket, reserve a seat, and just let the train take you where you’re going. I travel more in Europe than in the States largely because it’s easier. From Zurich I can easily take day trips to four different countries. If I need a car I can always just rent one. In fact, the short-term car rental industry is very healthy in places like Switzerland. You travel to a city, rent a car if needed, and don’t rent one if you don’t need it. Easy, flexible, good for the local economy, good for the country.

There are many benefits to having trains integrated into a society. The short-term economic boost and industrial stimulus related to train infrastructure is just a very small part of why trains are awesome, and should be built to connect population centers in the United States.

One thought on “Trains Are Good For America”