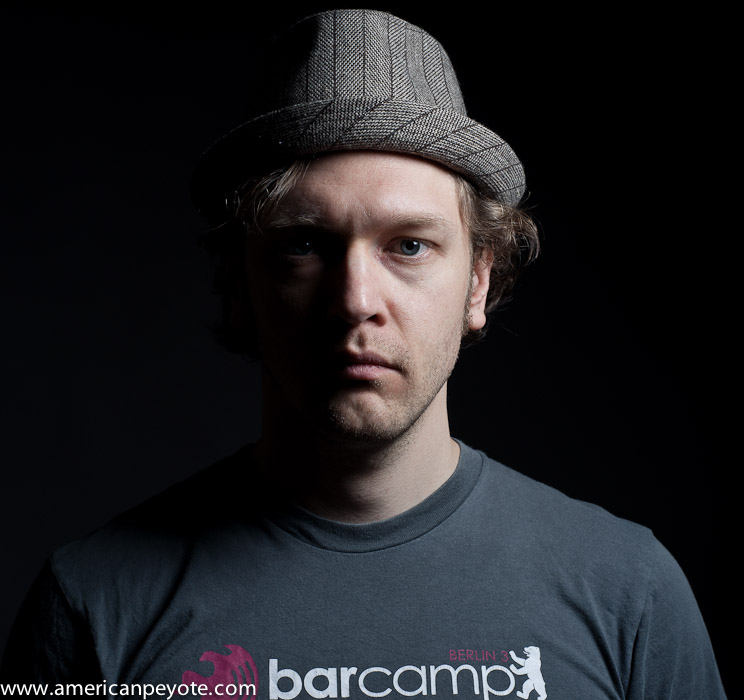 I’m Not Depressed, I’m An Artist 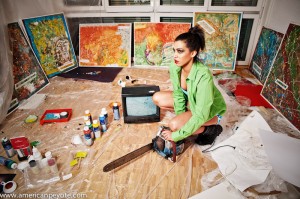