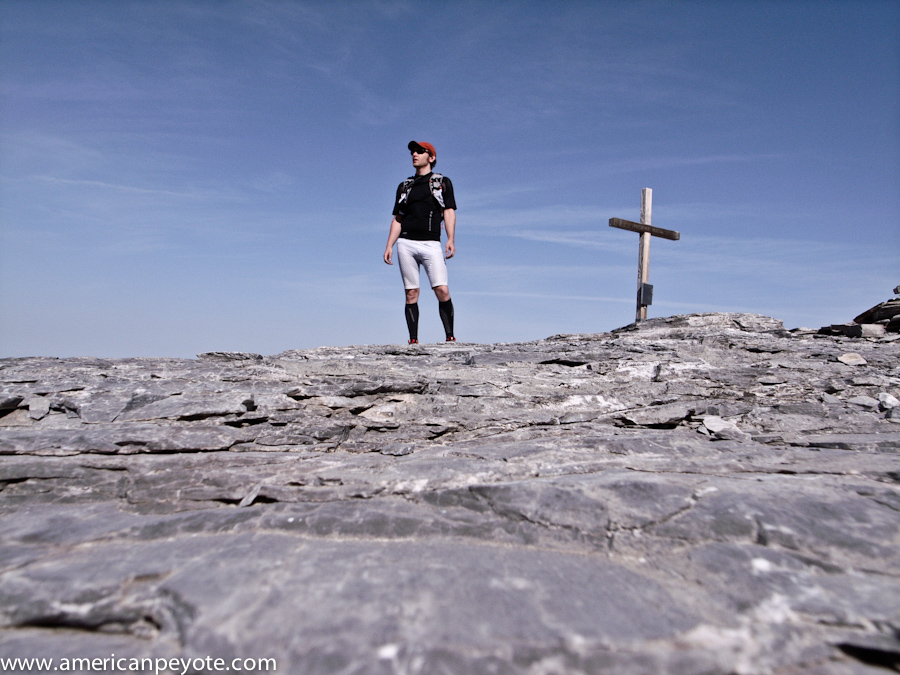 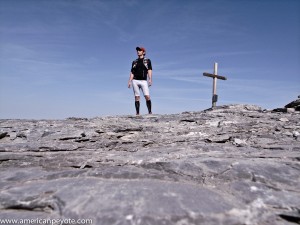 One week to go before the Jungfrau Marathon, and I was in the Jungfrau region to train. This was a special training run in fact, because it was an essentially unplanned for screw up. See, I got a few dates mixed up in my head and when I left the house on Friday morning on the 2nd of Sept. I thought I would be running the Jungfrau Marathon the next day. As it turns out – in reality, the race is on Sept. 10th, one week away. I realized this later that morning, but since the hotel was already booked I figured I would just go there anyways and run from Lauterbrunnen to the Kleine Scheidegg, which is the last 20km of the official Jungfrau Marathon race route. Now I am relaxing on a German train speeding towards Bern with my netbook and a fine Franziskaner Weissbier to recount the adventure, all is well in the world. 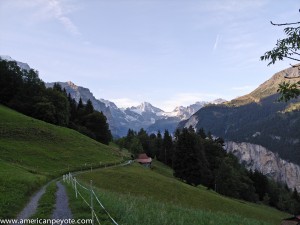 A Jog in the Alps

The run up from Lauterbrunenen was uneventful, the roads give way to trees and dirt and little rocks. This climbs passed Wengen and soon the view of the mountains comes into view. Those high peaks kissed with snow fields and glaciers melting into history. I try to get into the Alps and shoot a lot of pictures so maybe one day I’ll show some grandkids what it was like the when the Alps still had ice and snow. I’ve done this route before when hiking with Kate, a friend of mine who was visiting Switzerland and I decided to show her the Alps. Any route which starts in trees and green and ends in glaciers and high peaks is a fun day for me. This route is a fun run, but leaves my body unfulfilled and a lingering desire is present at the end, with a lust for thinner air. When I reached the remnants of the Eiger glacier my legs were a little tired, but I must be in half-way decent shape, because I didn’t feel any need to stop or have a beer at the restaurant. It was still early, just 10:30am and since I was already there, I figured there could be more to do and see. This is the mountaineer in me, always pushing for more. I imagine I’ll feel differently when I run the full Jungfrau Marathon, which starts in Interlaken and ends at the Kleine Scheidegg. But on this day, my spirit desired something more. 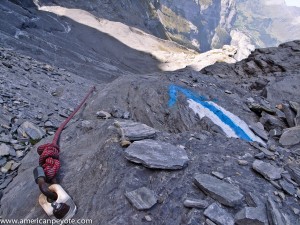 It took me just over two hours and thirty minutes to get from Lauterbrunnen to the end of the race at the Eiger glacier (what’s left of it at that altitude). This was only 20 km and I really wasn’t that tired and it was still early so I decided to just keep going. Beyond the Eiger Nordwand train stop there’s the trail leading up to the mountaineering routes, and I decided to just see what was up there. The normal trail stops at this point but there’s one of those nice blue SAC Alpine trails which includes ropes to climb up. I kept ascending till just below the famous wall of the Eiger and then saw a continuation of blue to a little peak to my left. To be honest, if I had had a climbing axe and better shoes I might have just kept on going up – but this of course, would have be irresponsible and…totally awesome (maybe another day). Instead of climbing the Eiger I continued to the smaller peak and a few minutes later I was on the summit of the Rotstock at 2660 meters. At the Rotstock I stayed to run around and pose for some self-portraits, naturally I want to look cool in my Salomon running gear. I also figured it would be a good time to record some thoughts in the SAC summit book. So, in total I started from Lauterbrunen at 796m and ended up at 2660m, a nice workout for the day. This was my version, what I call the Jungfrau-Rotstock half-marathon, which ascends just a few more vertical meters than the SwissAlpine K42.

I’ve never been much of a runner, but mountain running has a fine allure. Being light, going fast and traversing up and down peaks gives me a certain sense of freedom. I find it fun to train for marathons when I take the opportunity to just run and see what I’ll find. You might find Swiss Army tank bases doing target practice or just some peace of mind pushing yourself over passes and through mountain ampitheaters, either way it’s a fun way to spend the day and if you take a camera you’re sure to capture some wonderful mountain vistas. That’s the real reason why I like this mountain marathon thing, the adventure of discovering new places and just pushing myself a little to see what will happen. Cape diem and all that mens sana en copre sana bullshit. Plus I like to dress up like an X-man in Salomon running gear and do something with the look aside from planning a trip to comic-con in San Diego (although it’s on my to visit list). 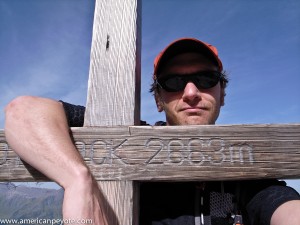 Next weekend on the 10th of September 2011 is the official Jungfrau Marathon, it starts just in front of Hooters in Interlaken (or in front of the Grand hotel, depends on where you look), and ends at what is left of the Eiger glacier. I still need to find a hotel, I imagine that Interlaken will be booked out so I may be staying in Spiez. I’m looking forward to the starting bell (I’m assuming a giant cow bell will kick things off). I didn’t die on the SwissAlpine K42 so I’m planning to survive and write an article about the Jungfrau Marathon experience. And then, well, who knows? The passes don’t have snow yet so I’ll probably go on a few more running adventures in the Alps before the ski touring season starts. 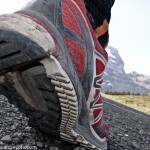 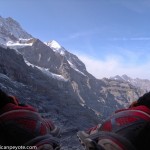 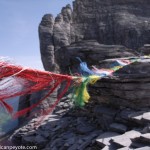 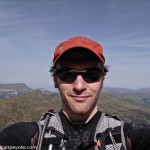 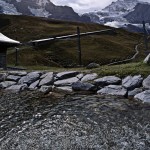 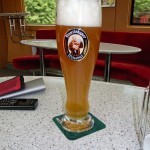