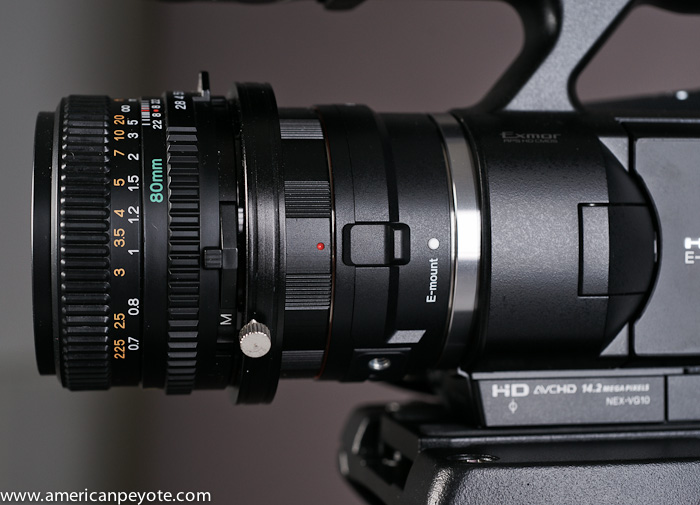 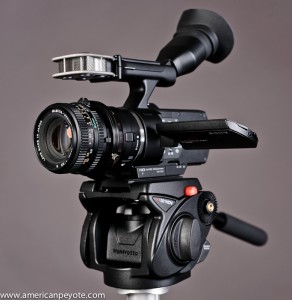 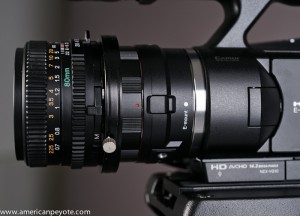 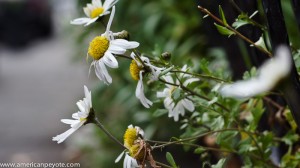 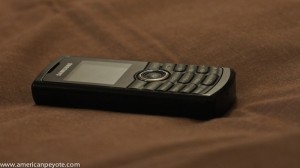 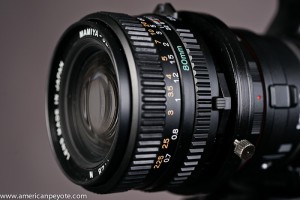 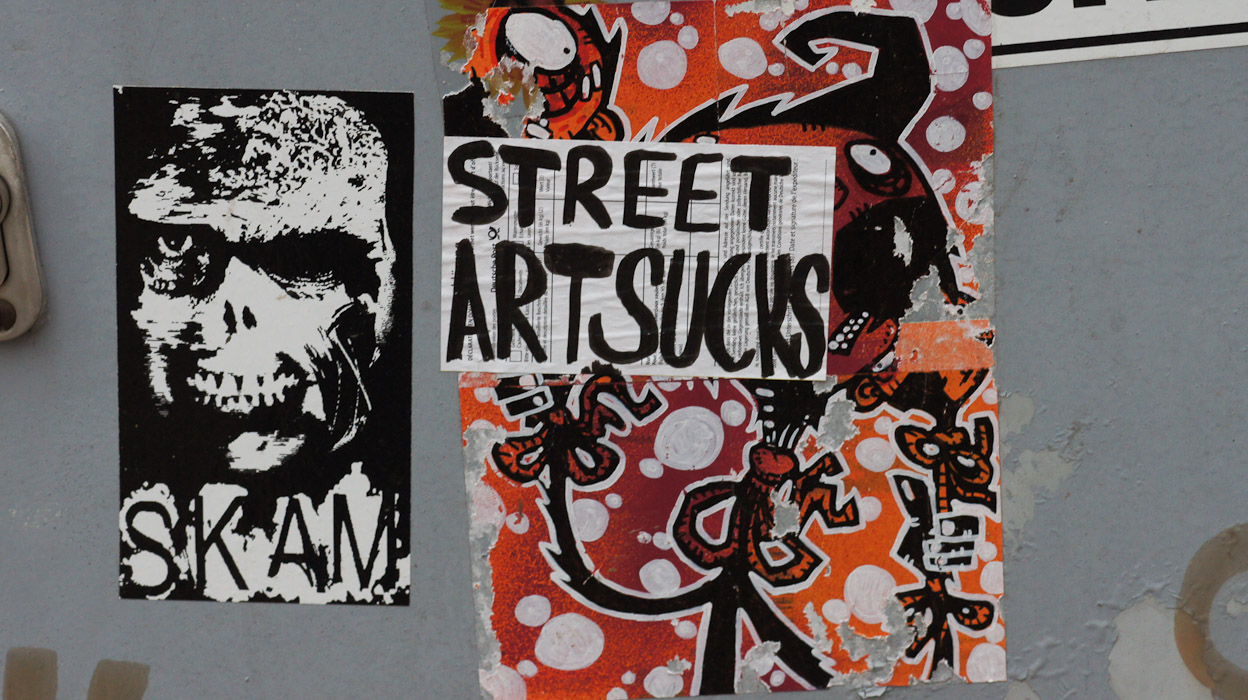 I had a few hours to chill in Darmstadt and took my Sony NEX-VG10 along and shot with the Mamiya M645 80mm f/2.8 lens. This is the fabulous combination of the latest consumer video technology (the VG10) with an old guard lens of the film days (the Mamiya 80mm f/2.8 N). I didn’t find much graffiti in the city but there are a number of stickers and street art. What’s it like shooting manual focus on the VG10 with an old guard manual focus beast? It could be better, but the Mamiya 80mm is a sweet lens, and now my favorite to take along on the streets with the VG10. 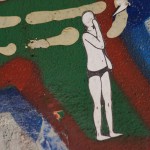 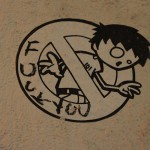 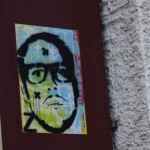 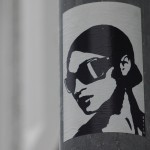 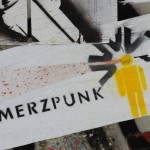 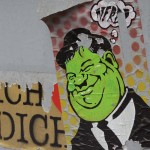 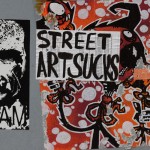 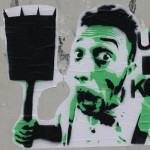 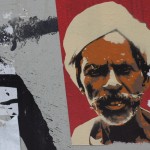 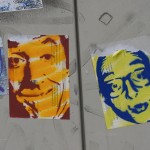 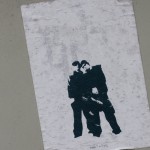 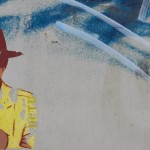