Ruins of Detroit Matterhorn of Michigan 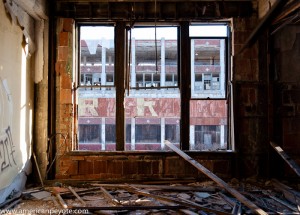 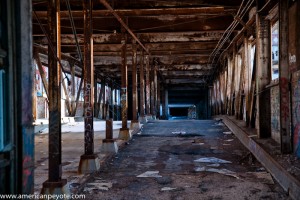 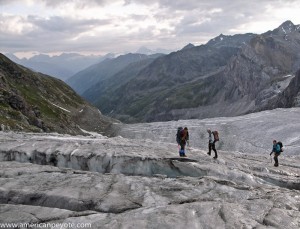 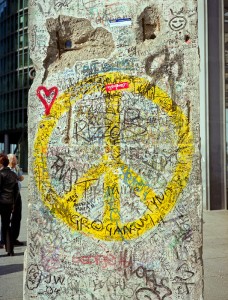 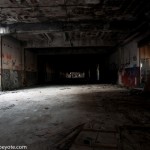 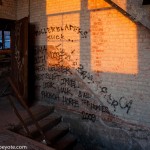 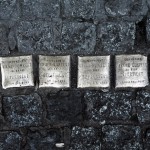 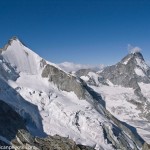 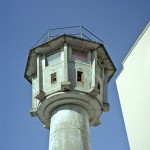 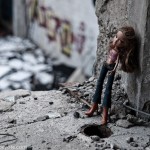 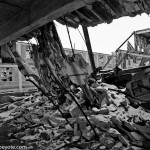