The World Is Sick – We Are the Doctors – Iron Sky 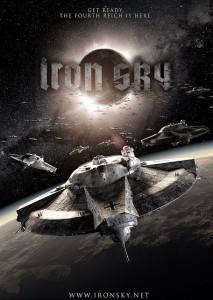 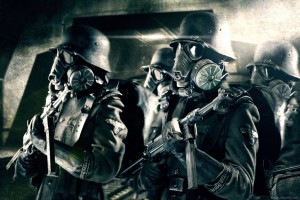