Top Five to Do While You Live 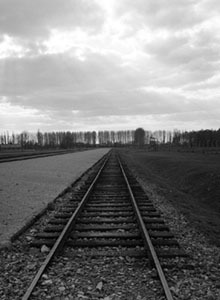 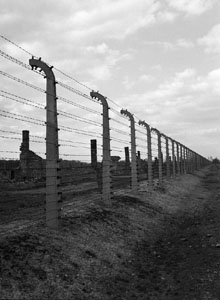 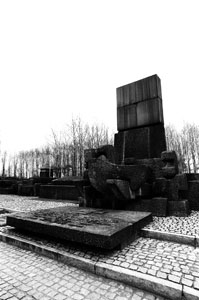