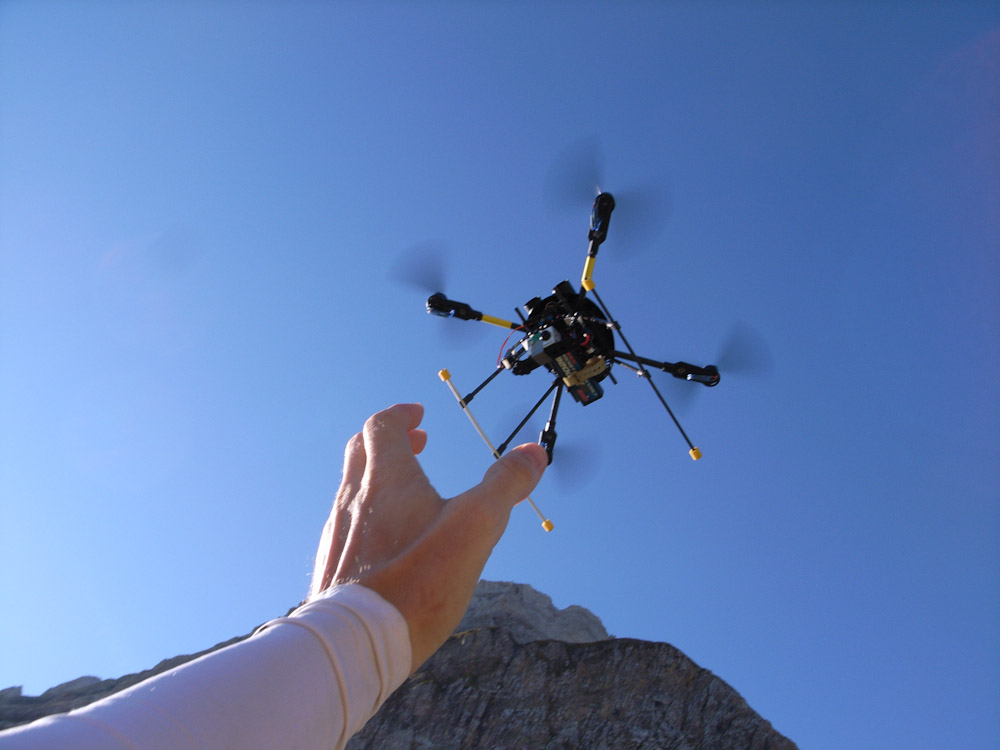 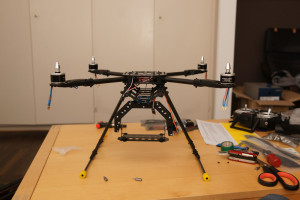 I was putting together ideas for a trail running short film project with some friends, and naturally my mind gravitated towards the ideas of picking up a quadrocopter to get some nice aerial shots of us running in the Swiss Alps. Given that I live in Switzerland where these things are expensive, and my budget wasn’t huge, so I decided on the Bumblebee Quadrocopter. It’s a nice affordable entry-level flying machine, which comes with a cheap gimbal, ideal for flying a GoPro 2. This was a very experimental project, our director of photography was Matthew Anderson, and I entrusted him with flying the contraption while I was in the running shots with Christian, my co-author of the Dromeus Running Blog. 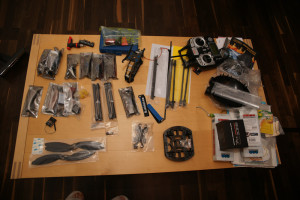 The Bumblebee was pretty easy to put together. You just need to make sure you don’t break any wires and install the rotors in the correct pattern. After that you just run the calibration of the controller with some software that you need to run on a Windows computer. I then handed off the copter to Matt to experiment with while I headed off to the X-Media Lab event in Basel to get some feedback on my location-based storytelling startup project Lost In Reality. The weekend after that we headed up to the Rotsteinpass in the Alpstein to shoot our film project: Swiss Trail Running – Mt. Santis. 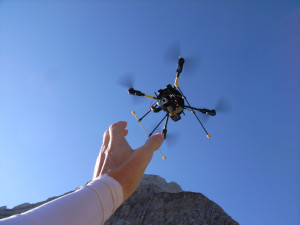 I’ll be upfront on this one, quadrocopters are awesome, but you need to practice and know what you’re doing. We had a reasonably successful shoot, we got the basic aerial shots we wanted for the film, but we were also lucky the wind didn’t send the copter off onto the glacier. After the shoot we did some more testing, and well, the result is what happened. Part of the reason I bought the Bumblebee was I was sure it would survive some crashes, but before upgrading to a hexcopter to fly my Sony NEX-5n, I plan to focus on simulators and learning how to fly these crazy things with confidence and determination.