Shooting the Psychotic Sister of the Girl Next Door 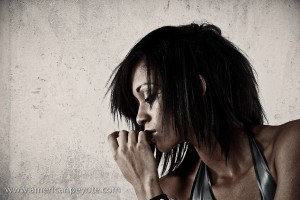 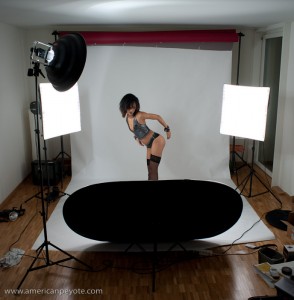 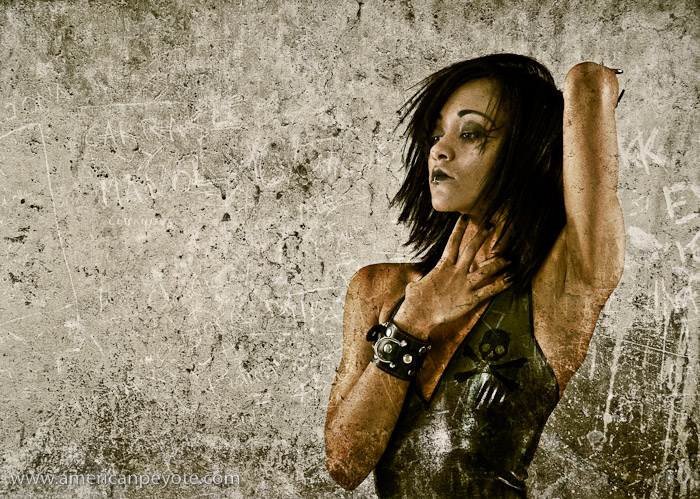