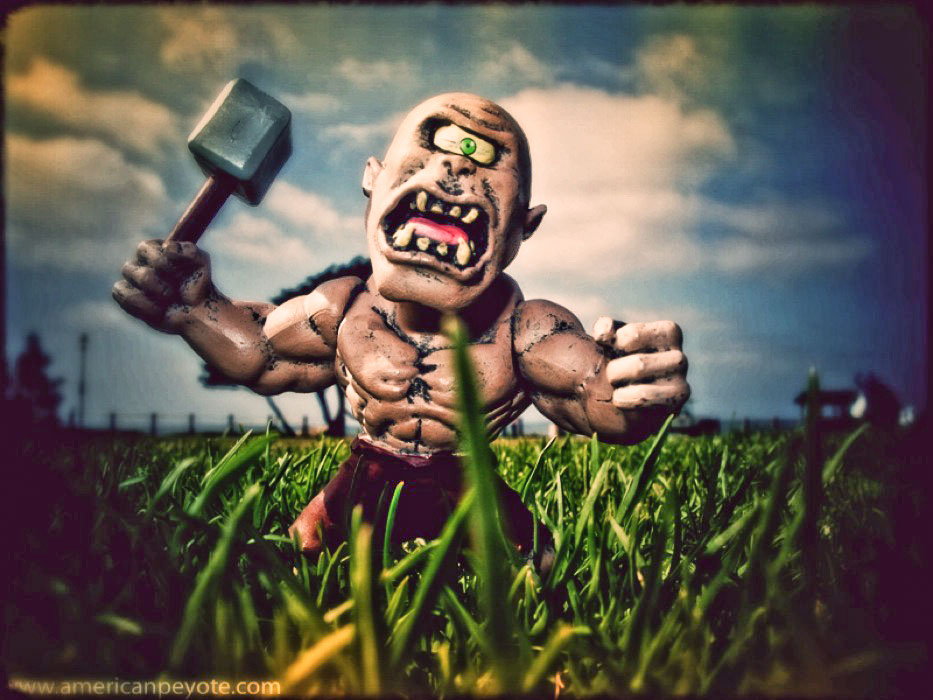 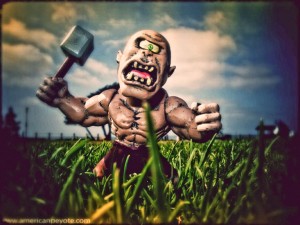 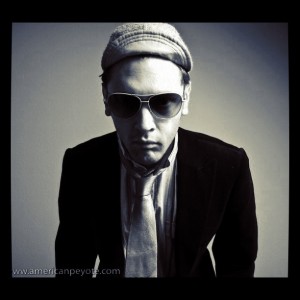 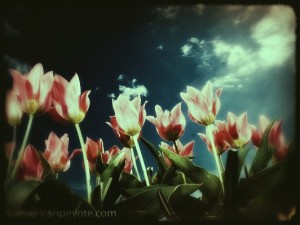 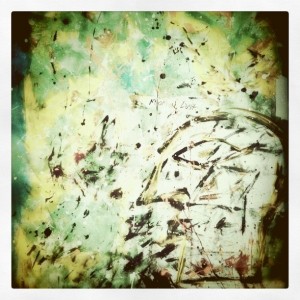 3 thoughts on “My Favorite Mobile Photo Apps for iOS”