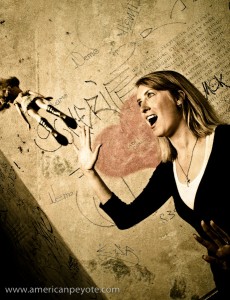 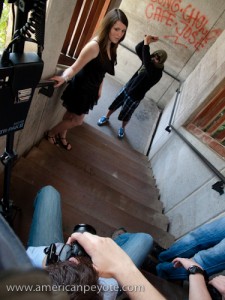 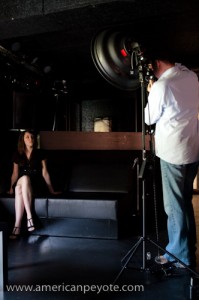 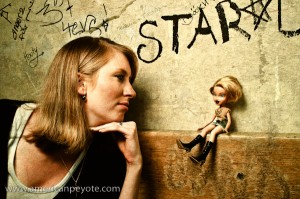 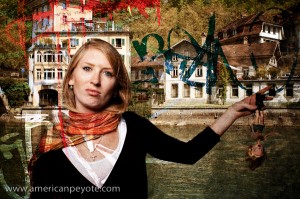 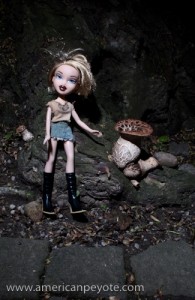 3 thoughts on “An American Ninja in Bern – Swiss Strobist”